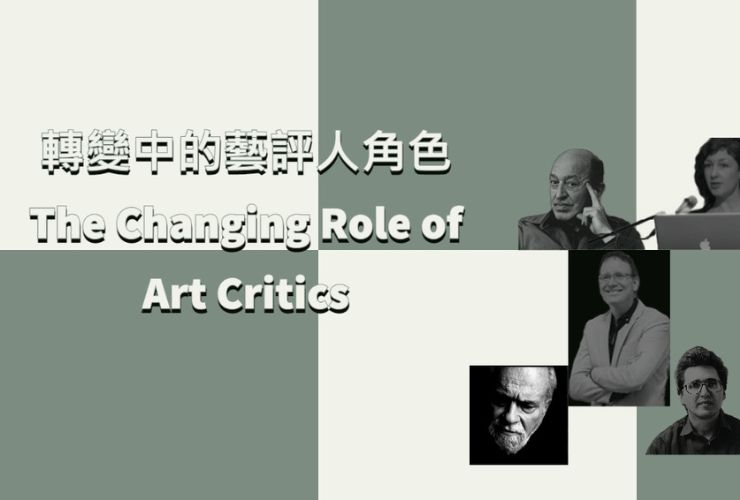 The Changing Role of Art Critics

COURSE FEATURES
The role of the critic has been rapidly changing in the last few decades. From a connoisseur of taste, s/he is becoming a promoter of art discourse and an agent to positioning the arts in societal or political contexts. More and more detached from art history, the purpose of art criticism evolves from dictating to breaking the threshold of taste camps. As sociology and cultural studies languages are introduced to art criticism, the art reviewed by art critics have further bearings on the society as a whole.

By introducing a few influential art critics and their propositions, this lecture series looks at how some of the major western art critics in the 20th and 21st centuries have played the roles of vanguards and defenders of artistic trends, such as:
• The connoisseur of taste
• The philosophy of art
• ‘Curatorial turn’
• Promoter of new art trends

Writings of critics/ art historians, including Clement Greenberg, Arthur Danto, Harald Szeemann, Boris Groys, Nato Thompson, Claire Bishop, and Kester Grant will be studied during class for a better understanding of their line of thoughts.

This lecture series will give an overview to emerging critics of different approaches to art criticism, and the roles of critics in contemporary society. Those involved in art-making will gain an idea of how artists and critics work as collaborators in pushing forward vision and discourse of the arts.