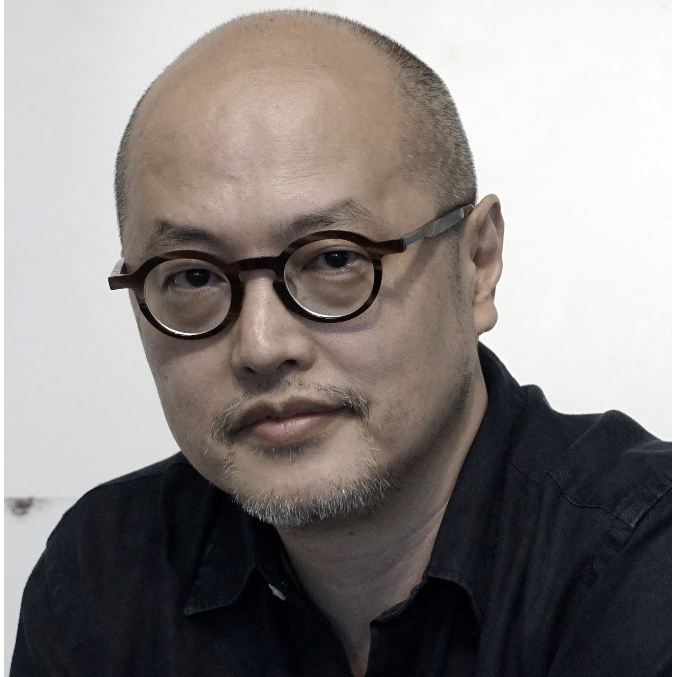 Prof. Chan was graduated from the Department of Fine Arts, The Chinese University of Hong Kong. He then obtained his M.F.A. from the Cranbrook Academy of Art, Michigan, U.S.A.

Prior to joining Hong Kong Art School, Prof. Chan worked at The Chinese University of Hong Kong between 1989 and 2016; he was involved in teaching studio courses, coordinating M.A. program and supervising M.F.A. students.

Kurt is an artist as well as an educator, his research interests cover a wide range of topics such as Hong Kong Art, Art in public realm and mixed media, whereas the outputs mostly presented as exhibition, curatorship, and publication.

Over the years, Kurt has participated in over 80 exhibitions and locally and overseas, he was one of the two artists representing Hong Kong in the 51st Venice Biennale in 2005, and was the winner of Public Art Scheme competition in 1999. Starting from the millennium, his research focus gradually developed towards public art that he had helped to realize City Art Square next to Shatin Town Hall 2008, and consulted on the Public Creatives of East Kowloon District in 2017.