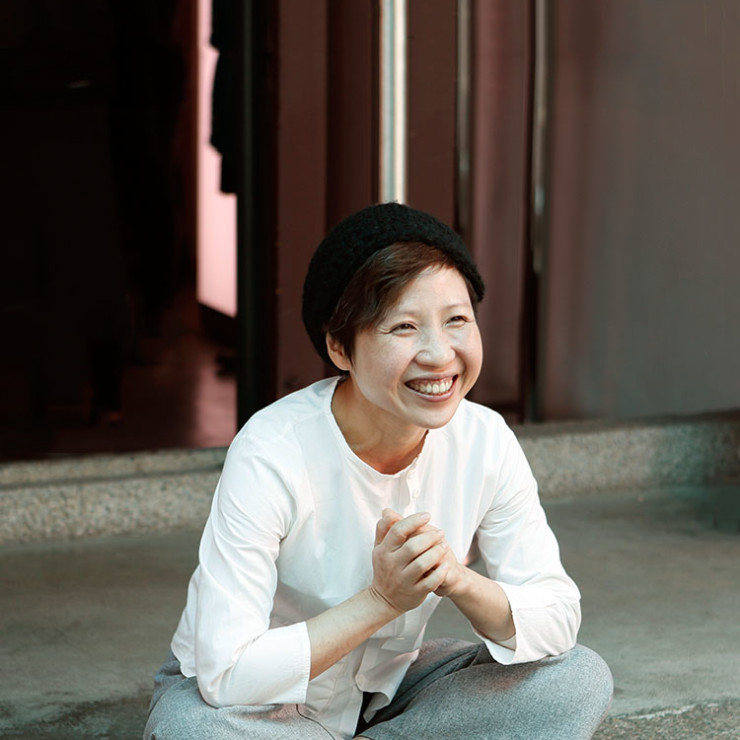 Jaffa specializes in large-scaled site-specific works of mixed media sculptural installations, which are mainly made with recycled materials.  She has been involved in many public sculptural and community projects in Hong Kong and overseas.  Her works often explore issues relating to local culture, history, society and current affairs, some of the topics include art in public, the loss of craftsmanship in the city, and the regeneration of art making cycle.  She projects views and thoughts of ordinary people through her non-narrative and dialogical installations.

Jaffa has been an active practitioner in the field, she has been invited to take part in over 50 local and international exhibitions, as well as artist residency programmes throughout the years.  Working as an art promoter, she is one of the founders of the Sculpture Society where she also serves as the chairman between 2017 and 2020.  She was the initiator and the curator of the Hong Kong International Artist Workshop between 2004 and 2010.  She has been a co-host of a weekly radio programme and a monthly columnist on cultural and art education topics since 2014.

She received the Desiree and Hans Michael Jebsen Fellowship from the Asian Cultural Council in 2006. Combining the Urban Glass Followership and the Tree Museum’s invitation, she stayed in North American for the “Art in Public” research and creation for 8 months in 2007.  She was invited to take part in the Fukutake House Project of the Setouchi Triennale in Japan in 2013, Hong Kong Week in Taiwan 2015, and Lyon Lumieres 2018.  In 2017, she received the commendation award presented by the Secretary of Home Affairs for her contributions to the promotion of arts and culture.